I Entered a Contest and…

I am a pokey writer, and the advent of the computer, while helping enormously in some areas, has not been good in others. Can any of us concentrate as well on one task for an extended period of time as we used to do? I sure can’t. Email, Facebook, games, texts….

So when an email came up for a 24-hour writing contest, I jumped at it. Not only do I finally have the time to do such things…and other important things, like alphabetizing the contents of my fridge and starting a Mars Bar Club….but it would force me to stay on task and write, write, write!

I enjoyed the whole thing, and it reinforced the idea that I always used when teaching writing at school that brainstorming is crucial. For me, just putting pencil to paper (finger to key?) and firing a starter pistol does not result in good writing, unless the pistol signals the start of a period to get down ideas, toss some out, put them in some sort of order, be inspired by one to find another. So I brainstormed for quite a while, avoiding all the topics the contest organizers said they always get too many of and are entirely sick of reading. The top do-not-write on their list? Domestic abuse. They did not want to have to read any more of those. Topics similarly discouraged were it-was-all-a-dream, stories about writers in writing contests and stories that used the first name of the contest organizer. (Ooooo…super sneaky!) Curiously to me, they had also seen so many stories with an unreliable narrator that they mentioned that in their don’t-do-it list. Generally, I LOVE stories with an unreliable narrator, but I haven’t read as many as them.

So I wrote my story… first time I’ve written something for adults in years… and sent it off. It would be lovely to win, but just writing it was tons of fun, too. 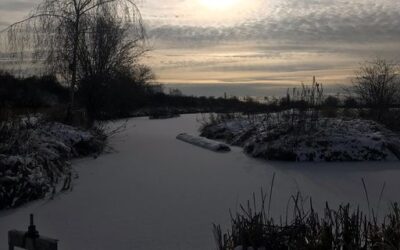 Mostly, I am not much for New Year's resolutions. Having been a teacher-librarian for most of my adult life, the new year always seemed like the day... 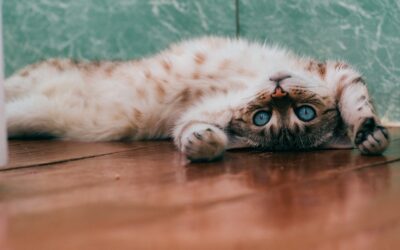 Of Cats and Contests

Well, well, well.  I did not win that writing contest I described in my last post. In fact, after scrolling through a very long list of runners-up...